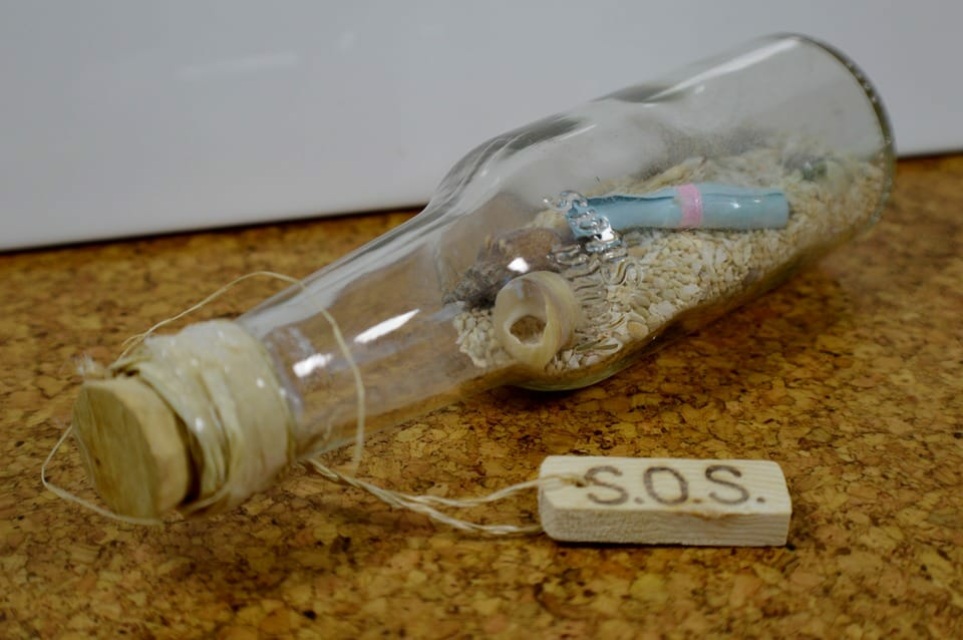 This is an Art&Education program from HeartLocke Studio where students age 10yr+ participate in a 2 hour long drop off program.

In this class, students will learn about the most successful pirate, the Welshman, Bartholomew Roberts, who captured about 400 ships before his death.

They will also learn about one of the greatest pirates of the China seas, Madam Ching Shih, who commanded about 80, 000 men!

Small boats were hidden in the mangrove swamps to launch surprise attacks and steal treasures and goods.

Did you say "booty" lol? Yes, booty was the goods that were plundered from an enemy, taken by force.

Students will make a sailboat from wood, design and paint the sail, we will also learn about treasure maps, lost treasures and create a very aged looking SOS letter along with a pirate map!

These will be scrolled and placed inside of a glass bottle with a cork, as if they found it floating at sea.

Students will be sent home with their creations and any worksheets they did in class so you can see what they learned.