The Story Behind the Name

"HeartLocke" is in memory of my friend Emily Locke. She was hit by a car right after turning 29 on Dec 14th 2018.  She died after continuing to fight for around a week, having been surrounded by family and friends.

Emily was from Washington and I met her first online after finding out in spring of 2018 that my, at the time 11 yr old daughter, had an extraordinarily rare genetic condition.

While researching about my daughter's condition, Coffin-Siris Syndrome, I couldn't find anything but 1 or 2 medical articles. CSS is so rare (150 or so known cases in the world) there wasn't much information and the doctors had only given me printouts of the same thing I found online.  The doctors did tell me there were several mutations that cause the condition known to affect vision, hearing, intellect, stature, organs, hair growth, muscles and many more things that make my daughter and those like her unique.  My daughter, Abigail, has the SMARCA4 mutation and is to my knowledge, the only one with her specific gene mutation in that area. **Edited to add in 2020 my son, Zaiden was also diagnosed with SMARCA4.

During my own search online, the one thing I kept coming across was Emily. I repeatedly found posts, news articles, YouTube videos, Facebook groups, all from Emily. She was everywhere and I could barely find a face other than hers online with CSS. I remember I joined a Facebook group online for families affected. Soon after, I was contacted by Emily herself. She welcomed me, we video chatted with her, Abigail and myself. She told me about a CSS conference in California and said, with her bubbly personality,  we just had to go. She shared artwork with me and asked for advice. She showed me photos she had taken. She shared my daughter's art. We spoke on the phone and created a friendship. Emily made me realize that if she could survive in this world, my daughter could.

Abigail and I made the trip to the conference with the help of the CSS Foundation. We met Emily Locke in person, Emily told me she was small on the phone, but to meet her in person, she was so tiny! She was shorter than my daughter!  The whole group went to Disney Land, it was the largest gathering of families affected by CSS. We learned a lot at the conference, didn't get to hang out with Emily as much as her and I had planned as I got to learn that she was VERY popular. She had made an impact on many families, not just mine, and they all wanted to see her.

In fact, despite her disability, she had made an impact on families around the world! She would contact them after learning they had received a startling diagnoses for their child as I had mine.

Emily was an aspiring artist and a great photographer.
The day before her birthday she asked me to help her get a photography business off the ground. We had a conversation where I jokingly told her I had stayed 29 for years and didn't want to turn 30. She said she hoped to live to be 30. I told her she would. That was the last thing I said to her.

Her dreams never became a reality as her life was taken from her.

In her life she united people. I want my studio to unite artists and like-minded people to create something amazing and FEEL.
I am dedicating the studio, with the blessing of Emily's mom, to her.
In honor of Emily Locke, she will always have a permanent display on the wall at the studio where people can read some of her story and see a bit of her art.
This is where the name came from. HeartLocke.
​ 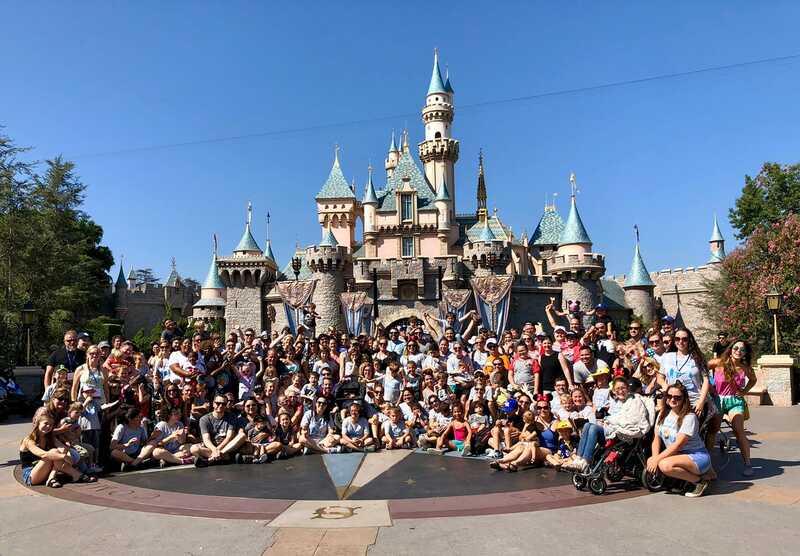 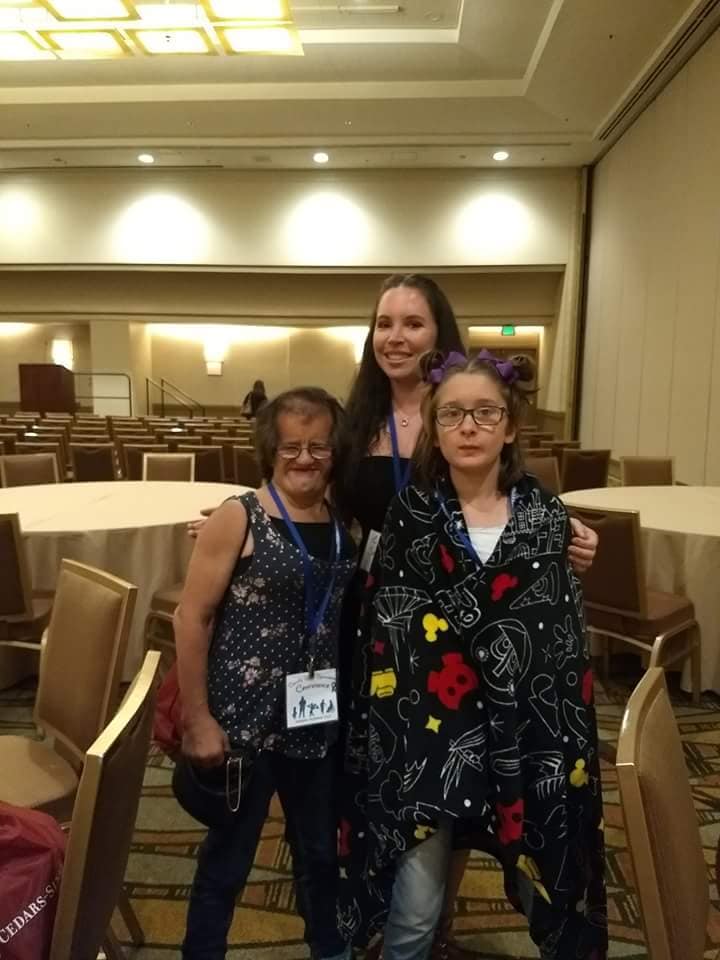 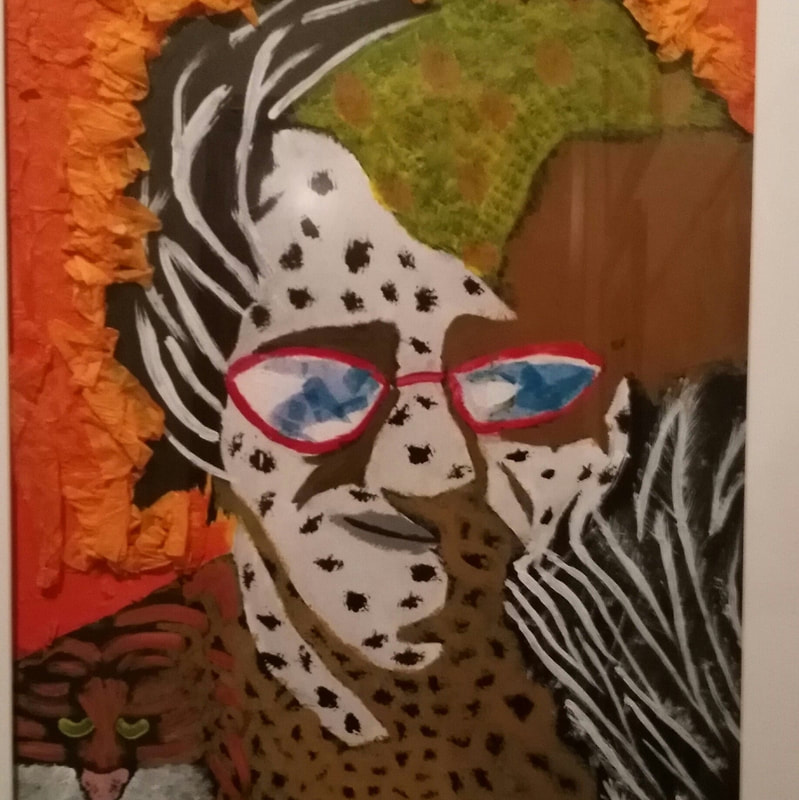 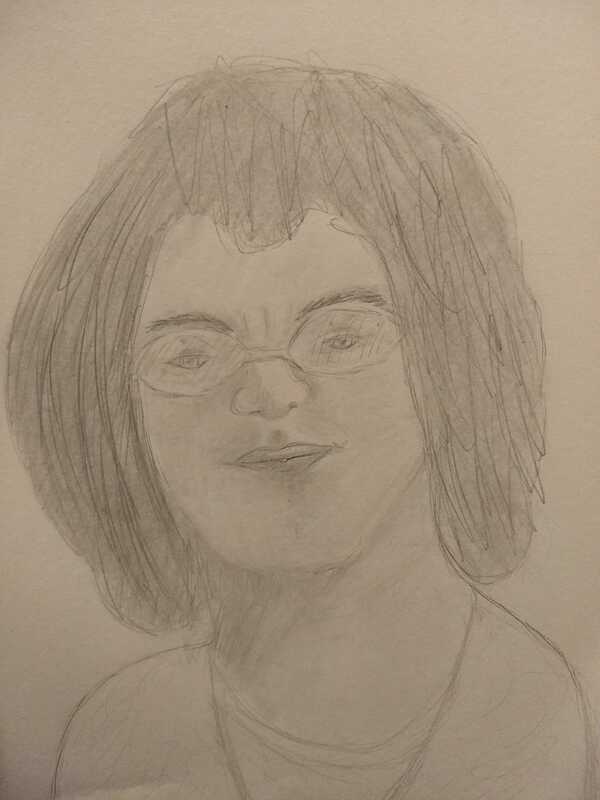 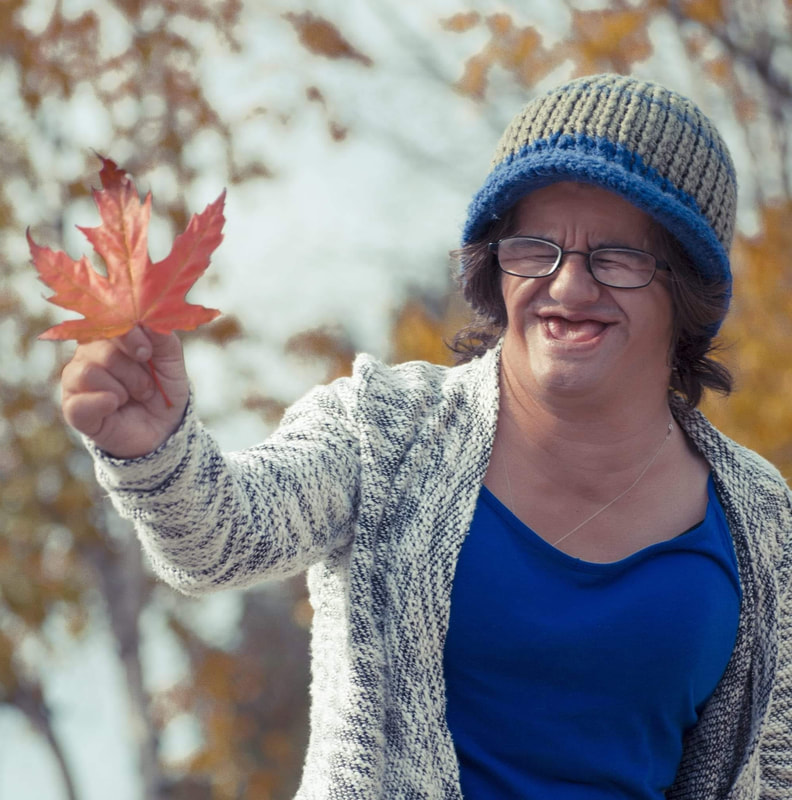 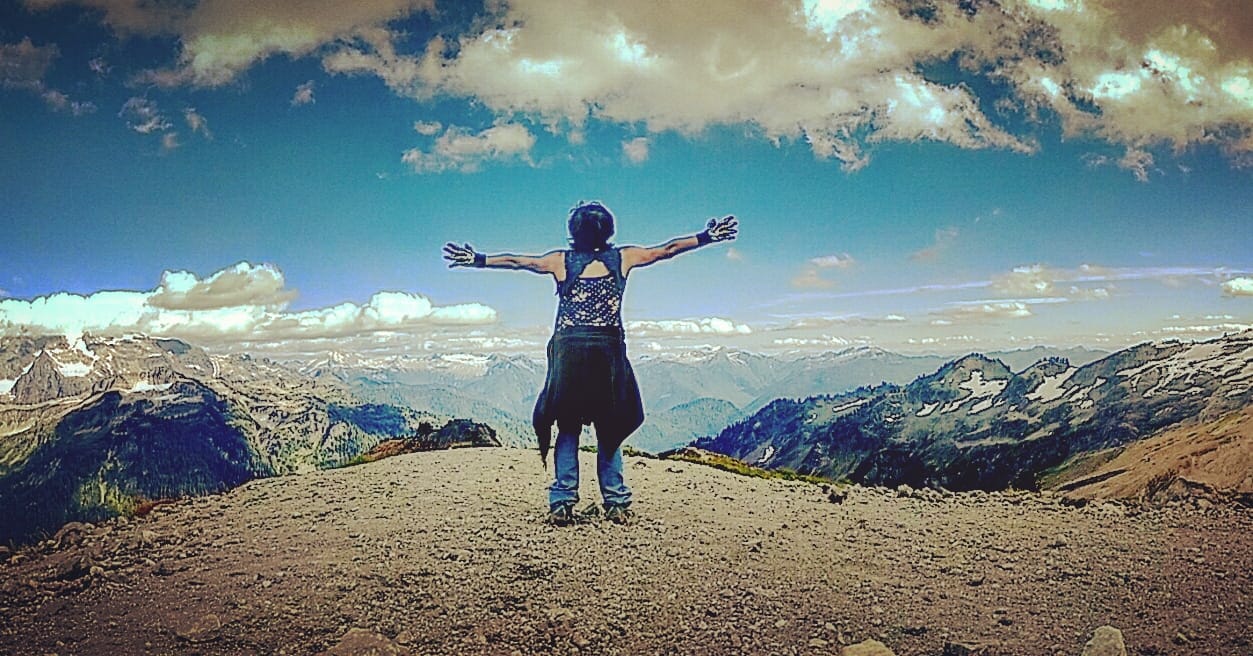